After 9 years of leaving the stock exchange, BBT stock of Bong Bach Tuyet Corporation returned to the list and had 7 consecutive ceiling-hitting sessions, making the share price triple the reference price on the first day.

Continuous losses 10 years ago forced all BBT stock of Bong Bach Tuyet Corporation to cancel listing on HOSE from July 2008. The last session on HOSE on July 31, 2009 closed at the price floor of VND 5,400/share.

9 years after leaving the stock exchange, Bong Bach Tuyet Corporation returned to list on Hanoi Stock Exchange (HNX) with a total of 6.84 million shares on UPCOM on June 12.

Immediately after being listed again, in spite of strong fluctuations in the market, BBT stock had 7 consecutive ceiling-hitting sessions, which helped its market price triple the reference price on the first trading day. Specifically, at the close of today’s session (June 20), BBT stock was traded at VND 7,100, equivalent to nearly VND 49 billion in the corporation capitalization, tripling the original valuation.

However, with this continuous ceiling hitting, BBT stock needs 3 more sessions to return to its par value of VND 10,000/ share.

On this return to the stock exchange, the liquidity of BBT is relatively “tight” with only a few hundred stocks meeting order matching per session. In 7 consecutive sessions, only 35,000 BBT stocks met order matching and 60,000 shares were traded with a total trading value of only VND 437 million.

Recently, Bong Bach Tuyet Corporation has announced the annual shareholder document of 2018 with the revenue in 2018 expected to increase by 15% to VND 113 billion, but its profit decreased by 10%, reaching VND 13 billion, as it is no longer allowed to carry forward losses and had to pay 20% tax as prescribed.

In addition, this company also plans to submit a share issuance plan to shareholders to increase the current capital from VND 68.4 billion to VND 98 billion. The Corporation has not finalized the implementation time because it is still waiting for approval by the State Securities Commission of Vietnam.

The Corporation has also been negotiating with creditors to pay part of the principal and apply for loan interest exemption or reduction such as Agribank, MaritimeBank, Bibica, MBBank … and continue to negotiate to restructure the remaining debts. This helps the Corporation’s operations gain profit since 2014.

However, by the end of 2017, Bong Bach Tuyet Corporation still has accumulated loss of nearly VND 62 billion. The Corporation’s Supervisory Board declared that the debt-to-asset ratio was still very high (84%) but has been improved in comparison to the figure in previous years.

During this return to the stock exchange, the shareholder structure of Bong Bach Tuyet Corporation had a new shareholder which is Thua Thien Hue Import Export and Investment Joint Stock Company (Unimex Hue). This company has bought all of 2.88 million additional BBT stocks at the price of VND 10,000/ stock. Currently Unimex Hue is also the largest shareholder holding 29% of BBT capital. While the major shareholder, Gia Dinh Textile & Garment Corporation, refused to purchase as it claimed that the price was too high.

This company specializes in traditional fashion, hand-embroidered products, and Kimono … for export. The company participates in cooperation, joint venture with partners for investments in finance, real estate and construction. In 2016, revenue of Unimex Hue reached VND 130 billion with the net profit of VND 46 billion.

Bong Bach Tuyet Corporation is the most well-known company in medical cotton and sanitary pad manufacturing industry in the last decade. This is also one of the first companies listed on the stock exchange since the beginning of 2004. However, the poor business results forced the Corporation to leave the stock exchange a few years later. 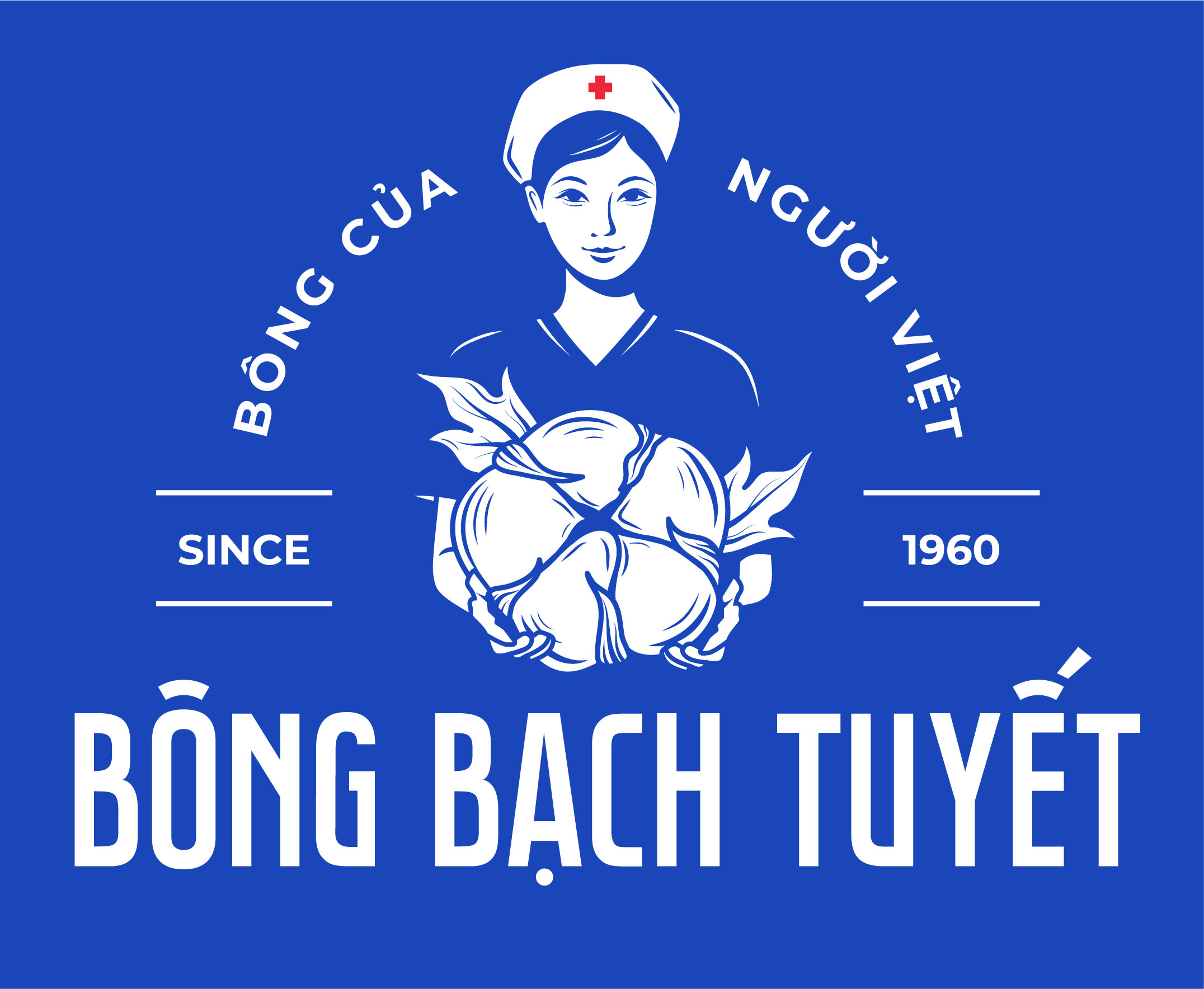 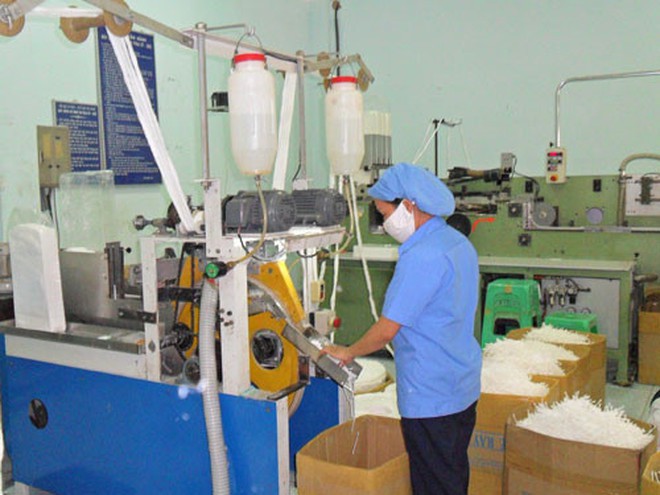 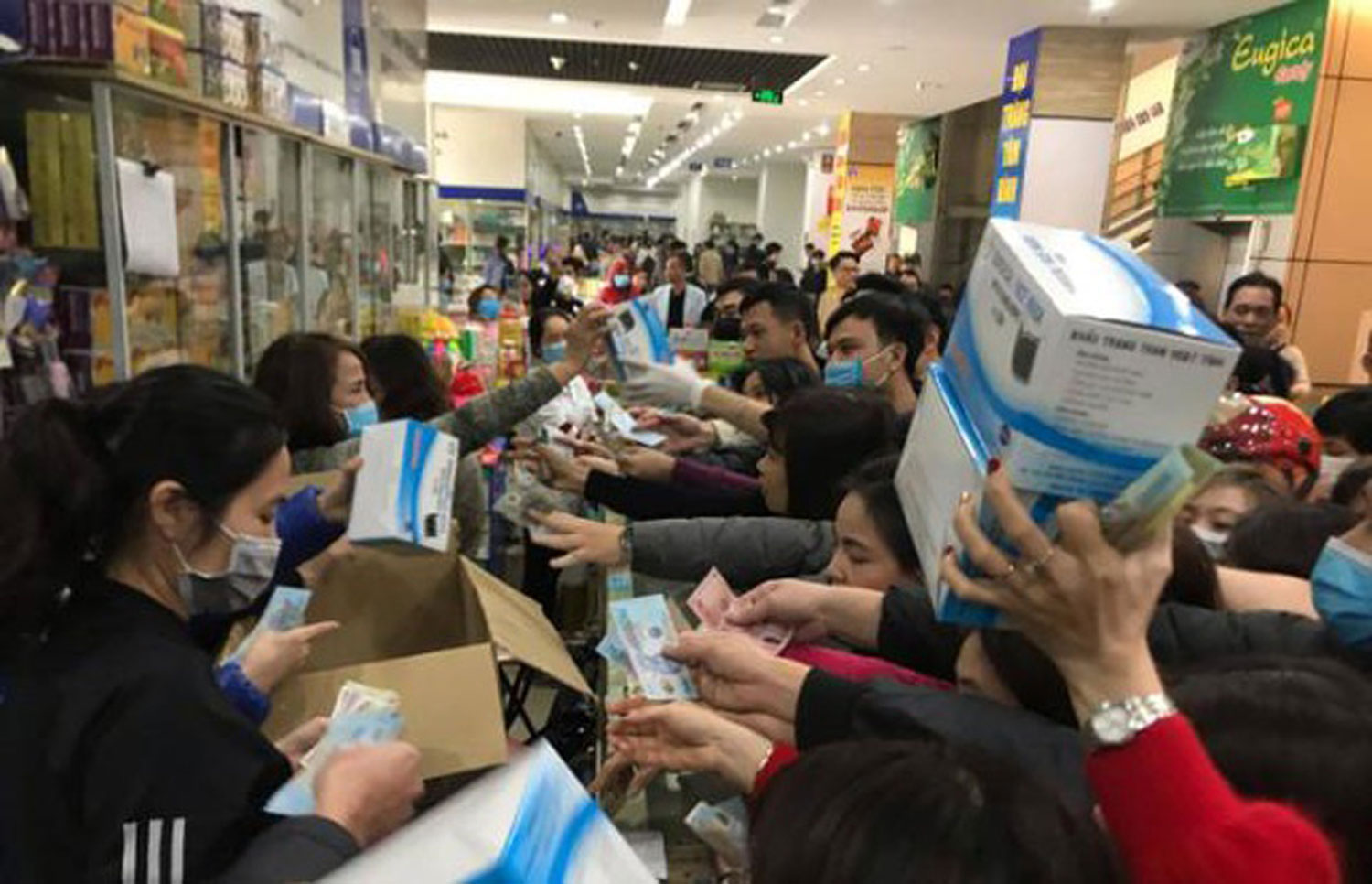 In less than 2 months, the corona pandemic has caused more than 1,000 deaths and affected the whole economy, especially companies operating in the mask […]
Read more